CCC President Rimas Čuplinskas participated in a traditional meeting with the Lithuanian government annually organized by the “Investors’ Forum” on 27 March 2019. The focus of this year’s meeting was on the relatively low level of employment-based immigration in Lithuania, which commonly corresponds with a low level of economic development. Immigrants currently make up only 1.76% of the population.

Uniting over 60 of the largest and most active investors in Lithuania, the association “Investors’ Forum” suggested that the government take measures to simplify the process of hiring workers from abroad, especially from OECD member countries.

Prime Minister Saulius Skvernelis agreed that unnecessary bureaucratic obstacles should be eliminated, however stressed that priority should be given to attracting Lithuanians currently living abroad to fill job market vacancies.

In the Q&A session, CCC President Čuplinskas suggested that the government reform civil service legislation currently requiring that candidates with foreign higher education diplomas have these officially assessed in Lithuania before applying for an open civil service position. Since for many Lithuanians abroad fulfilling this requirement is not possible before the application deadline, the practice of EU institutions should be employed instead – that applicants be given ample time to acquire and file diploma assessments and other documents at a later time, i.e. after being shortlisted. Prime Minister Skvernelis positively appraised the suggestion. 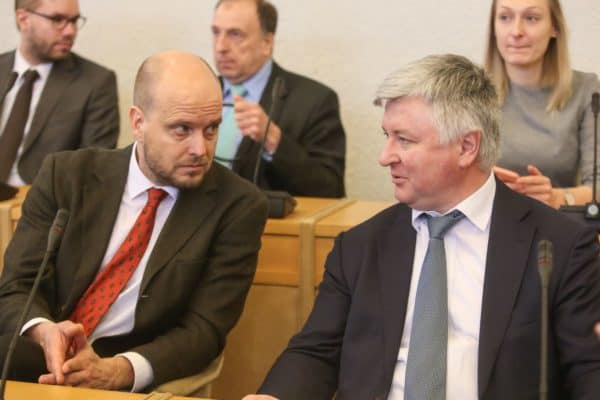 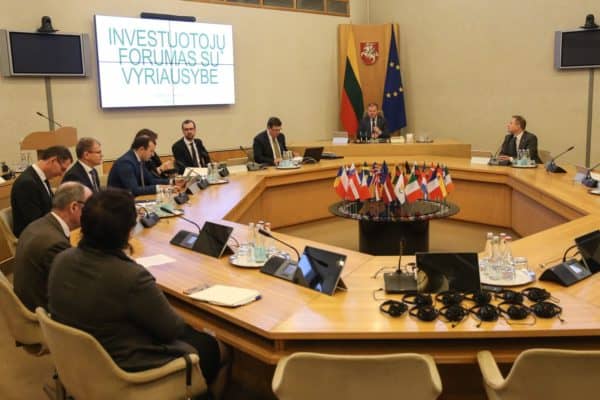